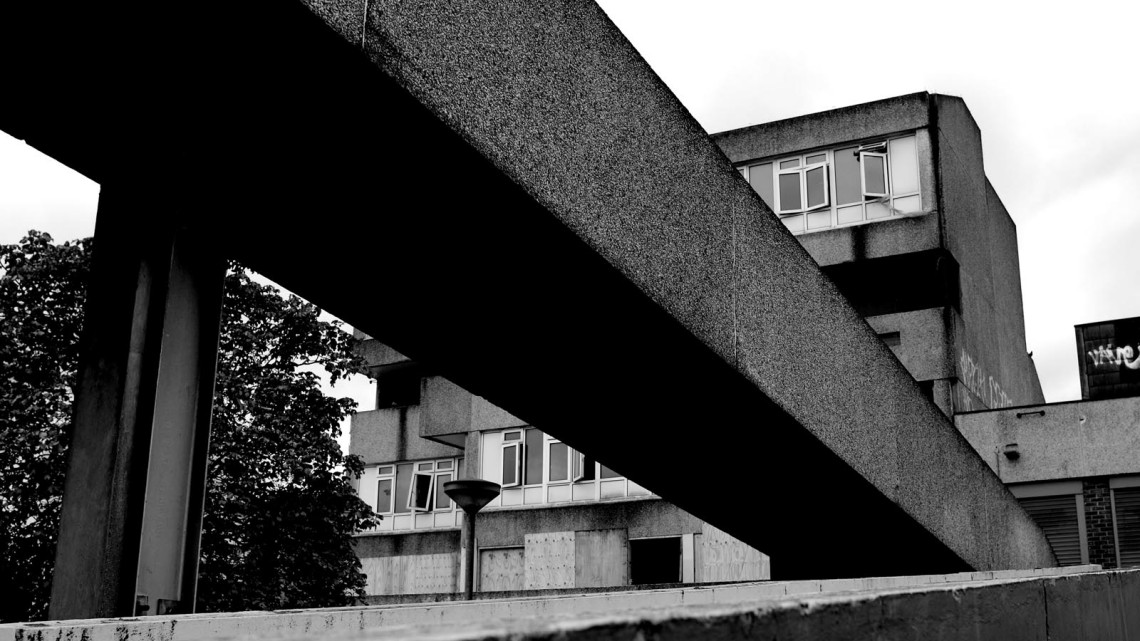 Thamesmead is a huge estate in South-east London. It was a social housing experiment built on Plumstead and Erith Marshes that sadly failed . Famous for its brutalistic architecture it was used for scenes in Stanley Kubrik’s film version of a Clockwork Orange.

The estate is now being re-developed and some of its iconic buildings are being demolished. 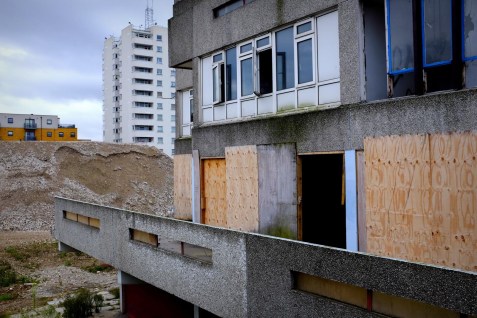 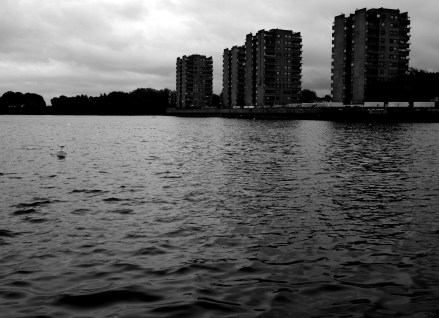 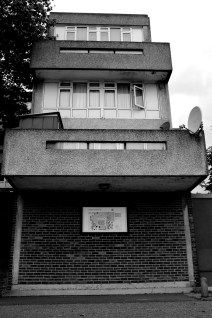 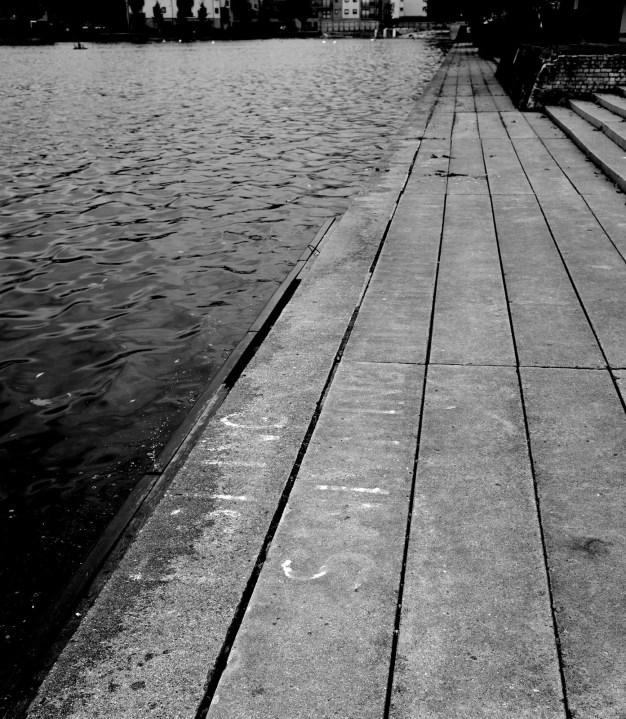 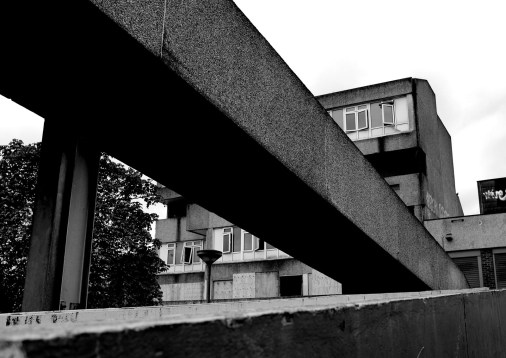 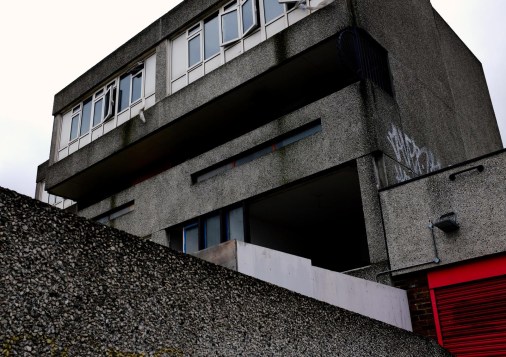 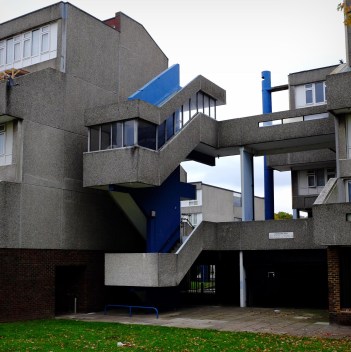 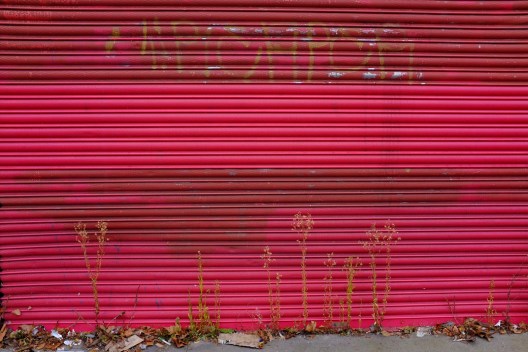 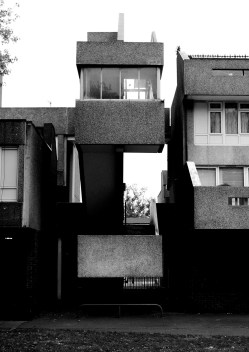 Crossness is out in South-east London at Abbey Wood. Trains leave from Charing Cross, Waterloo East and London Bridge and take about 30 minutes. 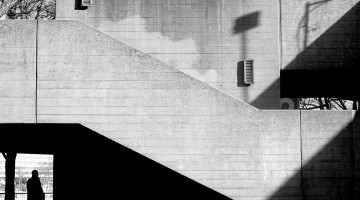 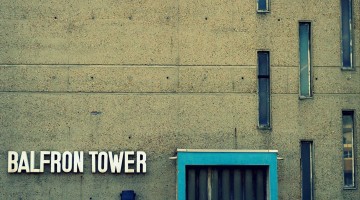 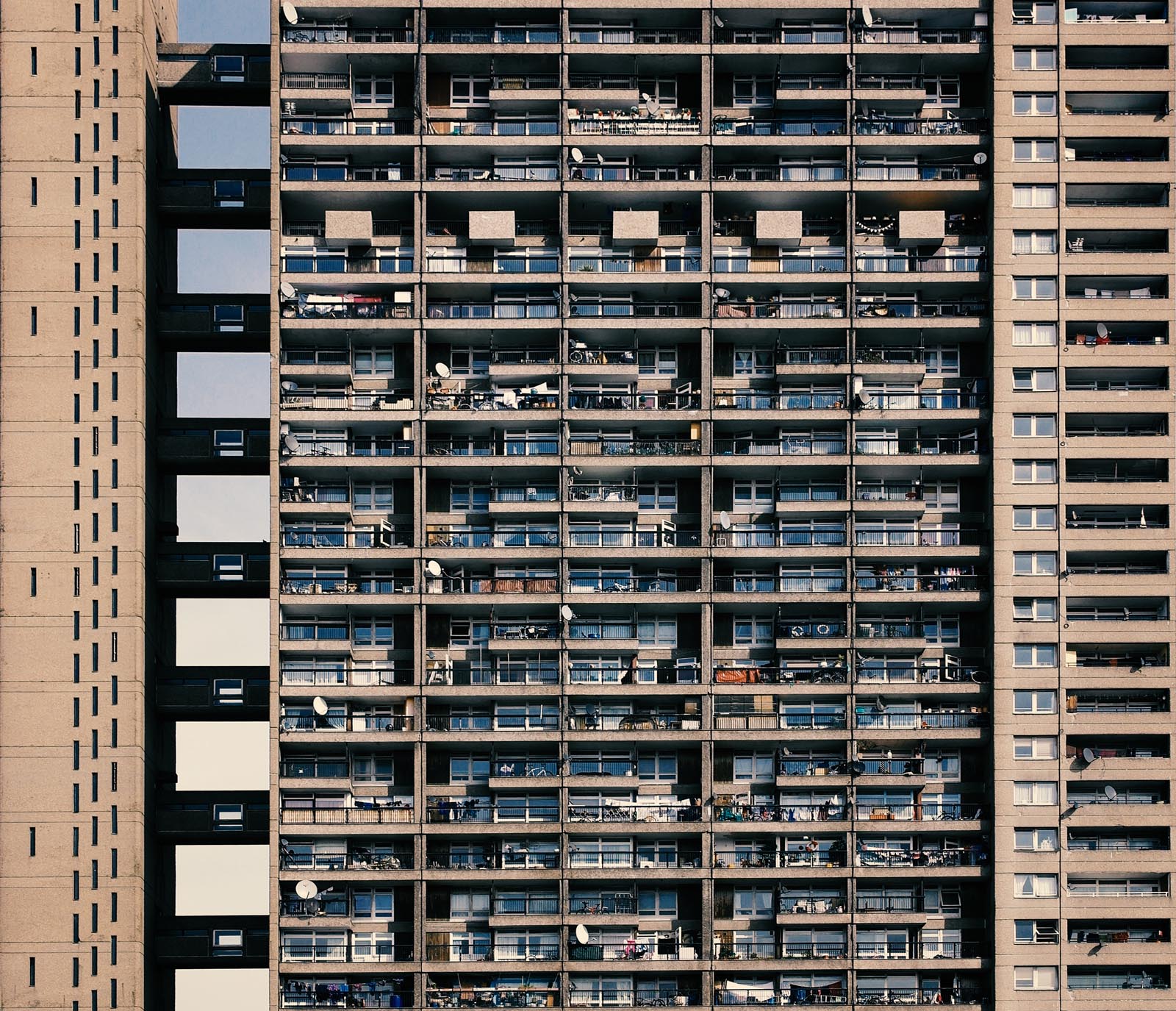 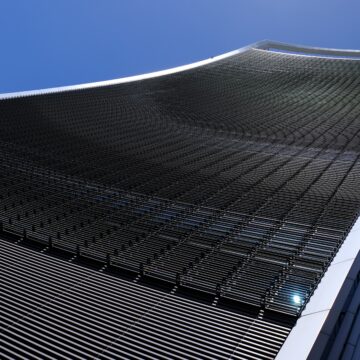 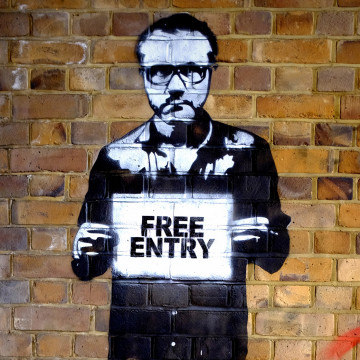 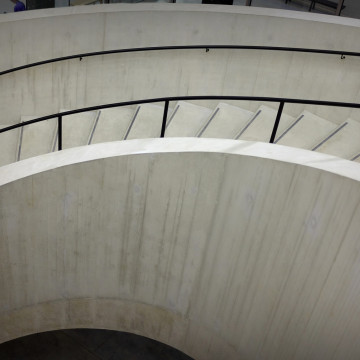 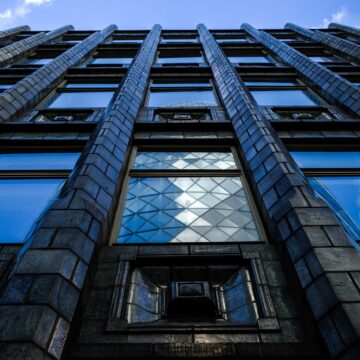 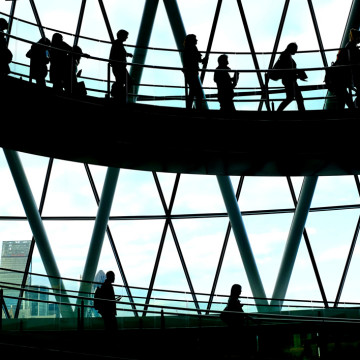 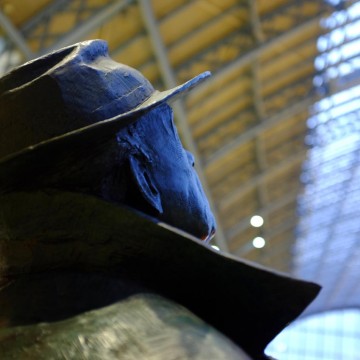